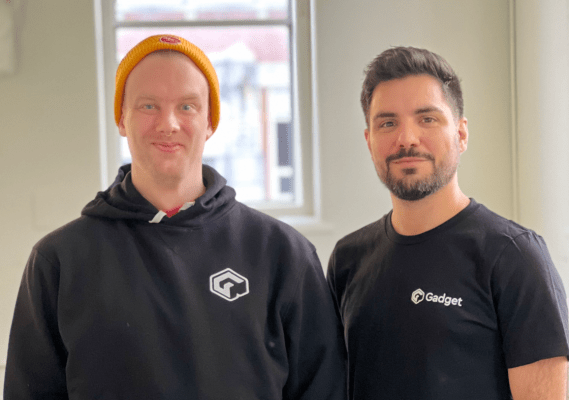 Ottawa-based Gadget, a developer productivity company founded by two former Shopify employees, has raised $8.5 million in seed funding. The funding round was led by Sequoia Capital and Bessemer Venture Partners, with participation from Greg Brockman, the co-founder and CTO of OpenAI, Koen Koppen, the CTO of Klarna, Solmaz Shahalizadeh, the head of data science […]