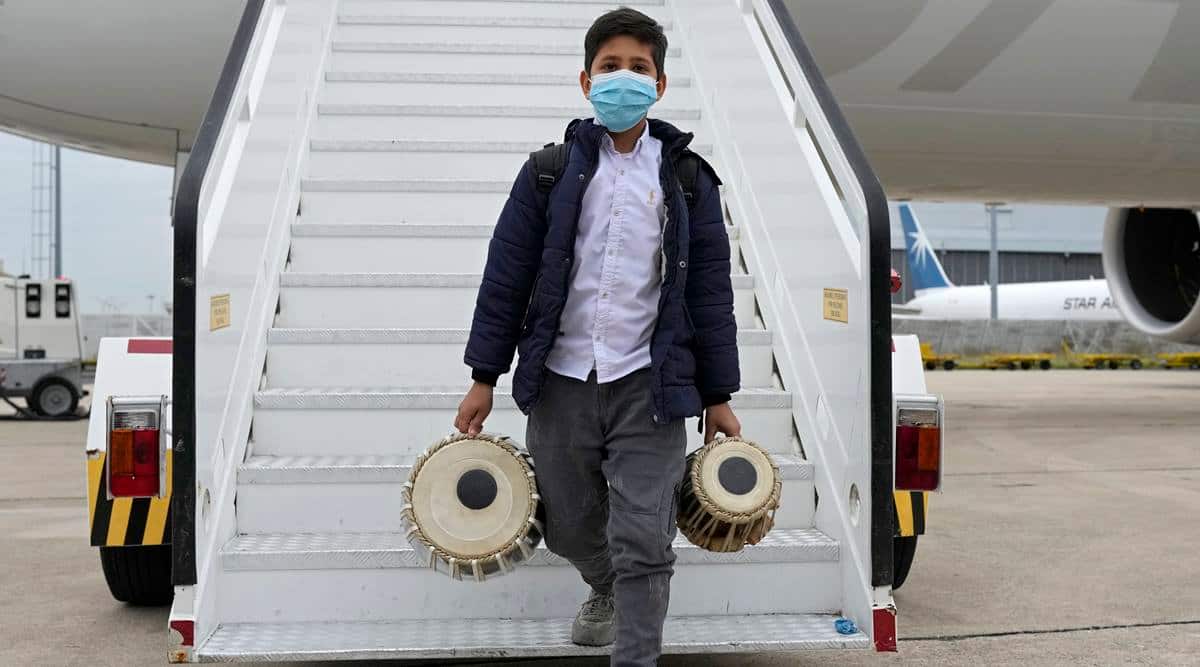 Afghanistan has a strong musical tradition, and a pop music scene had flourished there over the past two decades. But many musicians fear for their futures under the Taliban, which rules according to a harsh interpretation of Islamic law.