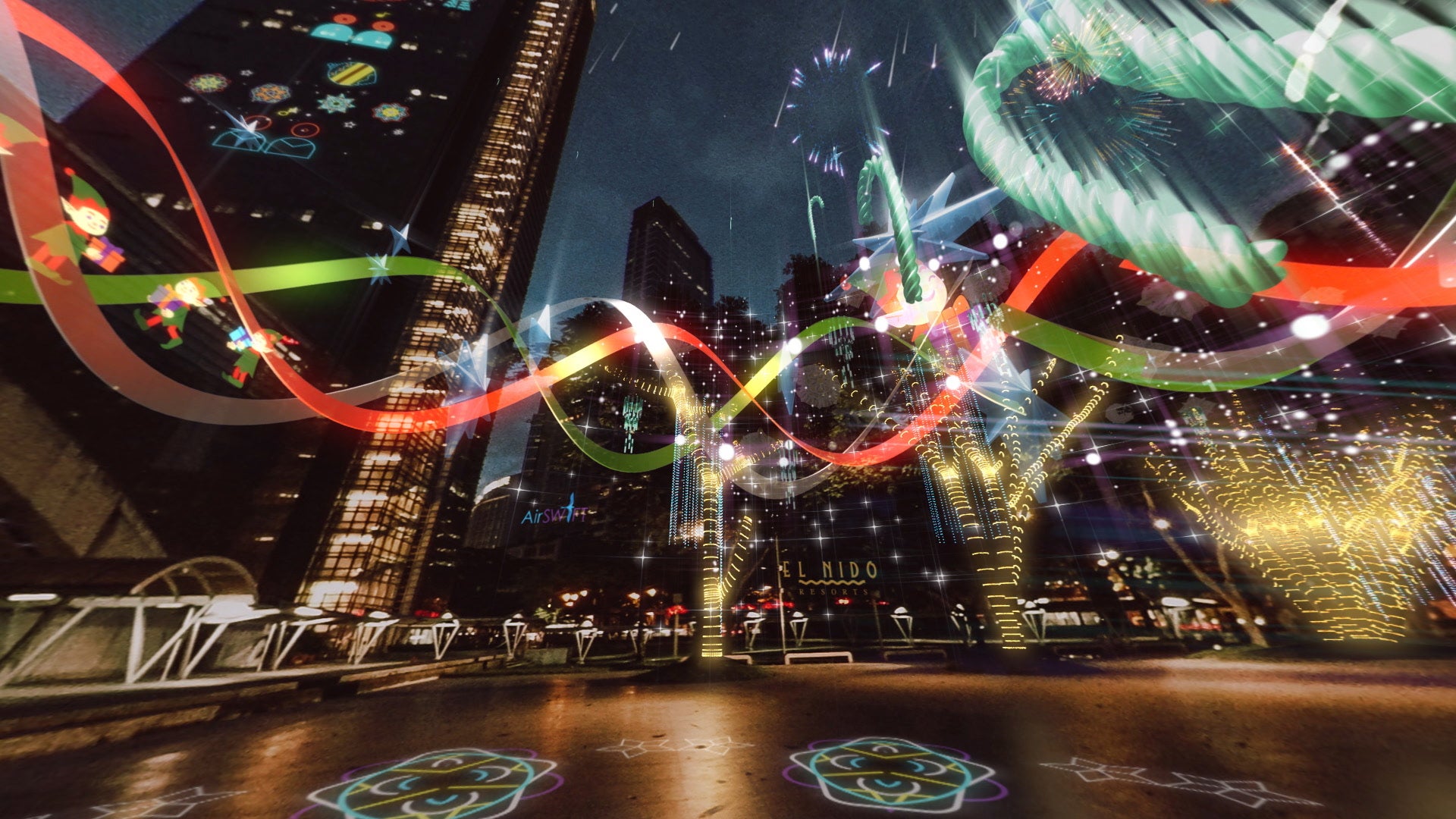 Melissa de Leon-Joseph is known to many as a versatile actress and host of popular TV programs in the early 2000’s. In 2005, her life took a dramatic turn. Melissa discovered a lump in her breast. Her doctor removed the lump, which turned out benign. The following year, a mass was detected again and she was asked to do a needle biopsy. She shrugged the idea. At that time, she was at the peak of her health, career and family […]